Posted on November 13, 2017 by Tyler(@tylerlelliott) in News, Switch 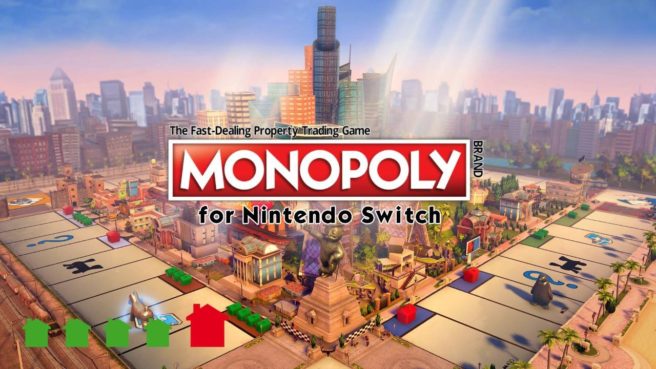 According to a user on Reddit, an update is available for Monopoly on the Switch that apparently addresses load times. We previously reported on the significant load issues that players had trouble with, with the game reportedly taking up to 10 minutes to boot up. This patch seems to resolve the problem.