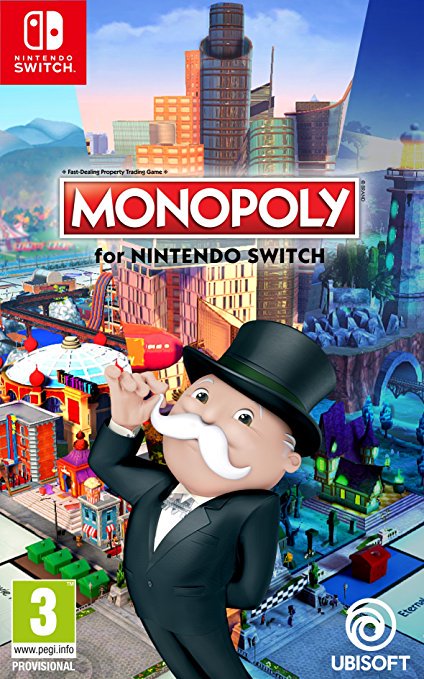 It looks as though Target is listing Monopoly for the Nintendo Switch as releasing on October 31st. Seeing as it releases in Japan on November 9th this honestly doesn’t seem like too much of a stretch. However, it won’t be a for sure thing until we get an actual confirmation from Ubisoft themselves.