Monster Hunter Rise development and release impacted by the pandemic 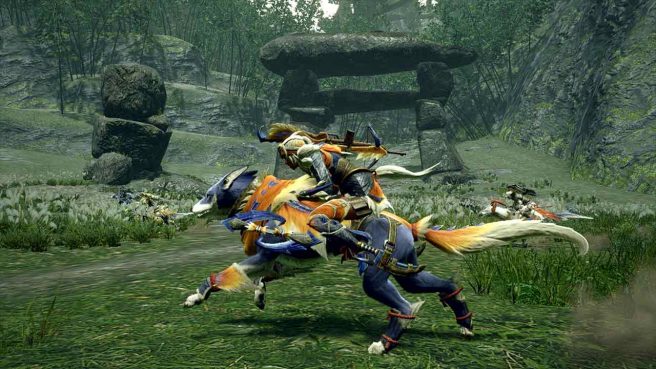 In a recent interview with Nikkei, Capcom president Haruhiro Tsujimoto shared some tidbits about the upcoming Switch title Monster Hunter Rise. He spoke about how the coronavirus pandemic set development of the game back almost a month, discussed some of the game’s new elements, and how the company expects the title to sell.

Nintendo Everything’s translation of his full statement can be found below.

“The point of the Switch is that you’re able to pull it out and play it no matter where you are. Whether it’s during a commute or while lying in bed, I think fans will be pleased with the fact you can play Monster Hunter anywhere. We’ve incorporated elements that haven’t been in previous titles such as new air mobility options and also added a new dog character (Palamute) who will accompany players on hunts.

We’ve already started taking pre-orders for the game and so far, they’re where we expected them to be. Due to the pandemic, development was suspended for nearly a month and the release was delayed to March 2021, so we’re expecting the bulk of the game’s earnings to come in the next financial year. With the release of a new title, there’s an ‘announcement effect’ that helps spread the word about the game and we’re expecting this title to sell as well as previous entries like Monster Hunter: World.”