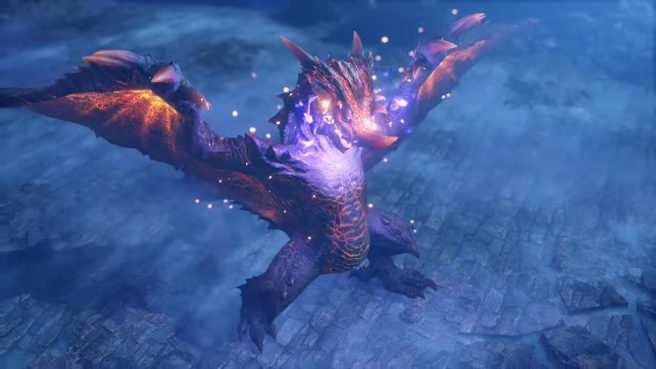 Flaming Espinas is joining Monster Hunter Rise: Sunbreak, Capcom has announced. The creature will be appearing as part of the second free update.

Monster Hunter Rise and the Sunbreak expansion are out now on Switch, and Flaming Espinas is coming in late September via Title Update 2. The same patch will include several rare species and variant monsters.

Another update for Monster Hunter Rise and the Sunbreak will follow this winter, featuring special species monsters and powered-up monsters. There’ll be even more updates in 2023, though Capcom hasn’t provided specifics at this time.