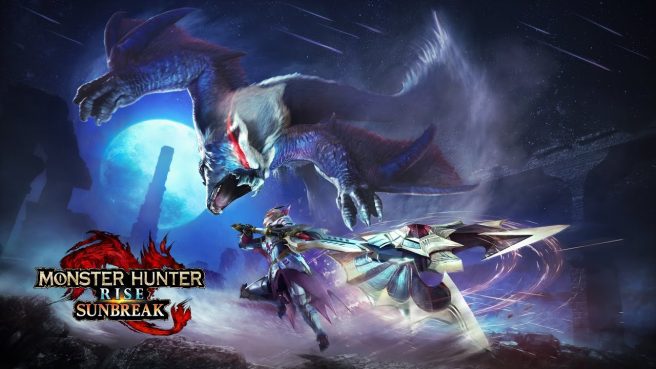 Capcom has shared yet another sales update for Monster Hunter Rise: Sunbreak, as the title has now sold over 4 million units worldwide. This includes sales for both the Switch and PC versions of the game.