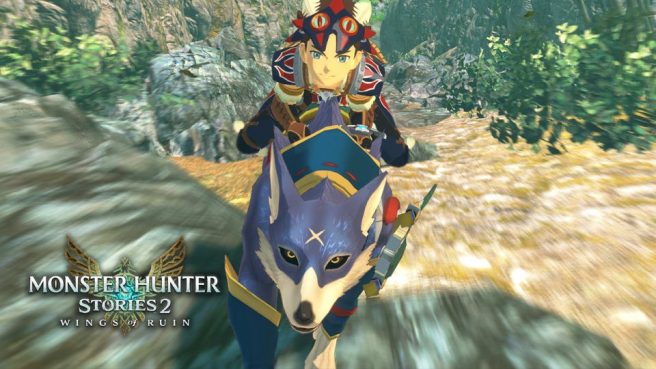 Capcom’s report further notes that its “core Digital Contents business drove business results, with sales volumes for its home video games exceeding 19.8 million units (up 43.5% year-over-year)”. In addition to Monster Hunter Stories 2: Wings of Ruin, Resident Evil Village and sales of catalog titles provided a boost. Capcom also noted that it “made efforts to steadily increase earnings through leveraging its major brands in films, licensed products and in esports, as well as in its Arcade Operations and Amusement Equipments businesses.”

Capcom confirmed during the middle of July that Monster Hunter Stories 2: Wings of Ruin had shipped over one million copies shortly after the game’s launch. Given that the original title on 3DS never set the sales charts on fire, the company should be very pleased with the sequel’s performance.

You can read our review of Monster Hunter Stories 2: Wings of Ruin here.