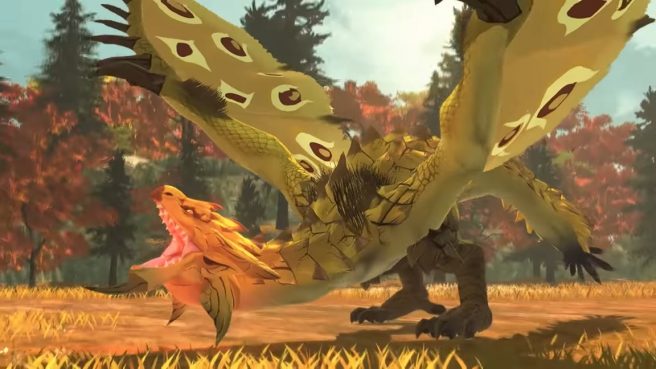 Below are the full patch notes for the Monster Hunter Stories 2 version 1.5.0 update:

The game originally appeared on Switch this past July. You can read our review here.