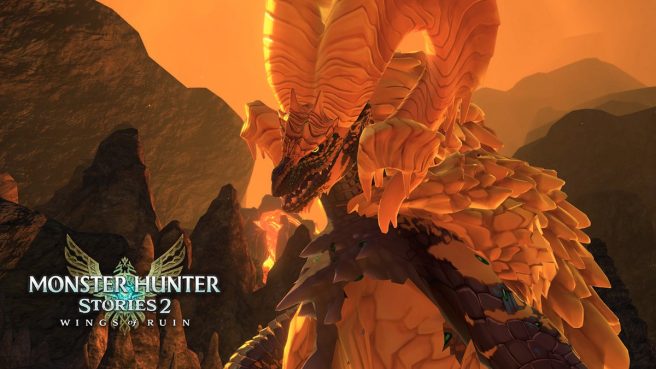 The next notable update for Monster Hunter Stories 2: Wings of Ruin is here. Capcom is now offering version 1.2.0.

New monsters, co-op quests, and subquests have been added. A couple of fixes have been implemented as well.

If case you missed it, you can find a trailer showing off today’s update here.