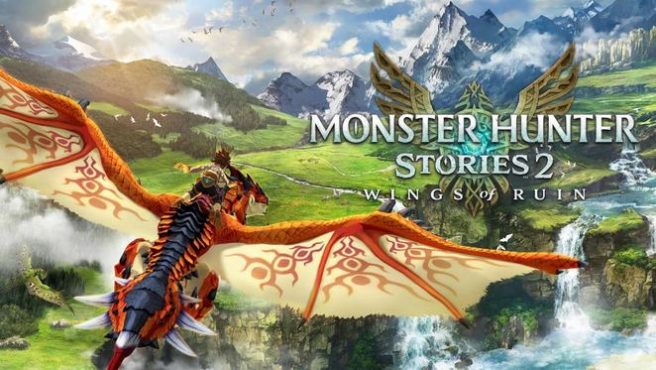 A hefty patch is on the way for Monster Hunter Stories 2: Wings of Ruin, including the ability to take on the quick Molten Tigrex and mighty Dreadking Rathalos, as well as a variety of new co-op quests and subquests. Take a look below at the patch notes and trailer, as rounded up by Gematsu: