Morphite pushed back to September 21 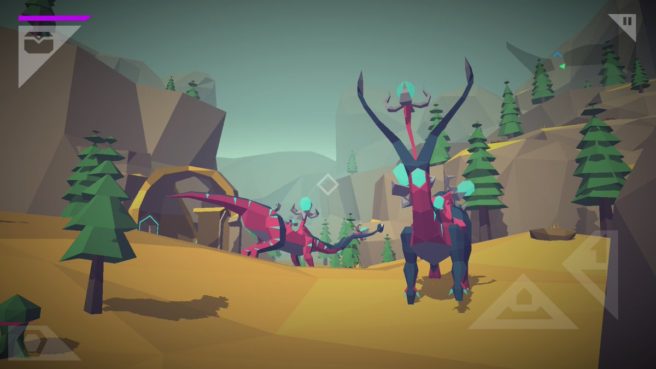 Morphite is seeing a bit of a delay. On Twitter, Blowfish Studios announced that the game has been rescheduled for September 21. This is to ensure “a good experience on launch”.

We're sorry, but we want to offer you a good experience on launch, so the #Morphite release has been delayed to Sept 21 for all platforms! pic.twitter.com/kb98qDWAZv

Fortunately, this isn’t a massive delay. Morphite was originally planned for September 7.