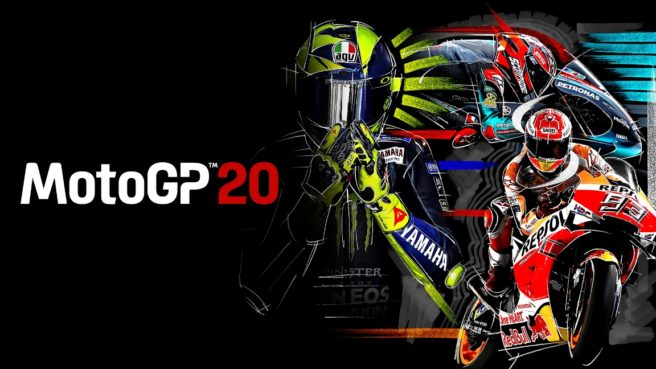 Milestone has passed along information regarding an update that should be available for MotoGP 20 on Switch. A few additions have been made alongside improvements and fixes.

Milestone has already outlined players can expect in terms of post-launch content. Here’s a look as to what’s in the pipeline:

MotoGP 20 is now available on the Switch eShop. It’s also being sold at retailers, though only a download code is included.