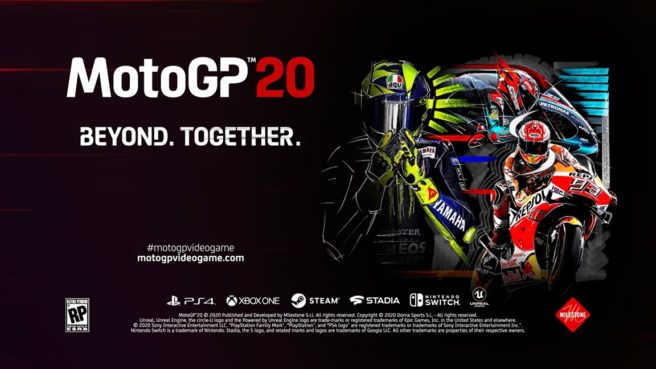 Last week, Milestone announced MotoGP 20 for Nintendo Switch. Today, a listing for the physical version of the game popped up at an Australian games shop – and it appears that the physical version won’t actually include a cartridge, but instead it’ll just be a download code for the digital version in the box. MotoGP 20 isn’t the first game to do this, as several third-party games on the system chose this option for their physical release.