Muse Dash getting a physical release in Japan 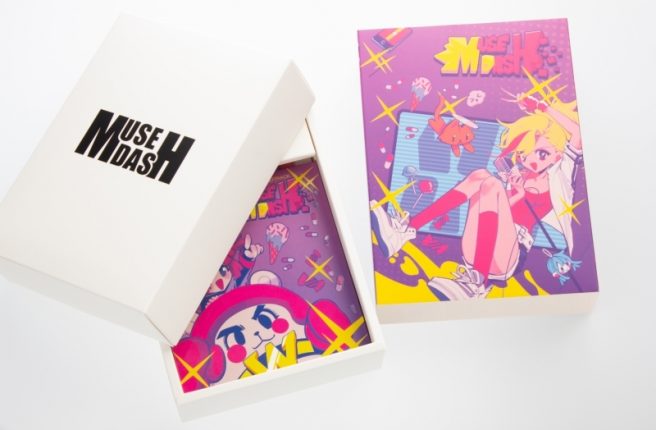 Retail listings have outed a physical version of Muse Dash for Japan. Alongside a standard copy, a limited edition is planned. The latter version includes the game, a special box, an original mini soundtrack containing 15 songs, decal stickers for the system (non-compatible with the Switch Lite), and an original stand.

A western release for the physical version has not yet been announced. However, English is likely to be supported as Muse Dash is available on the eShop worldwide. 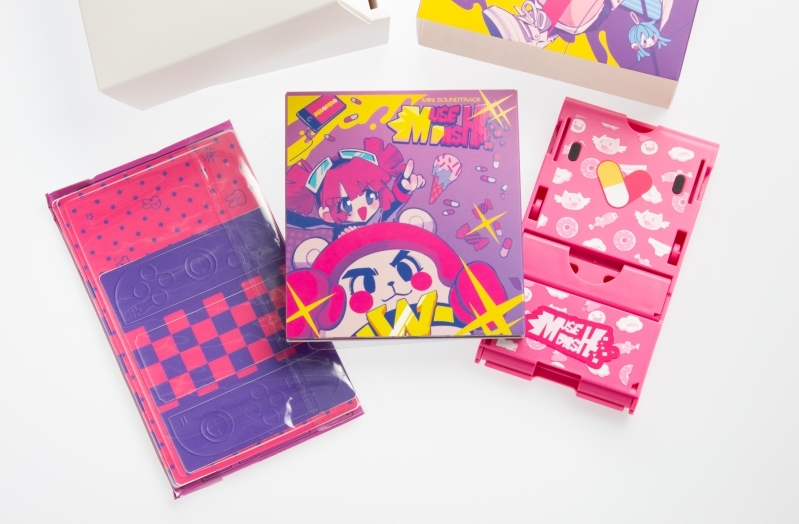