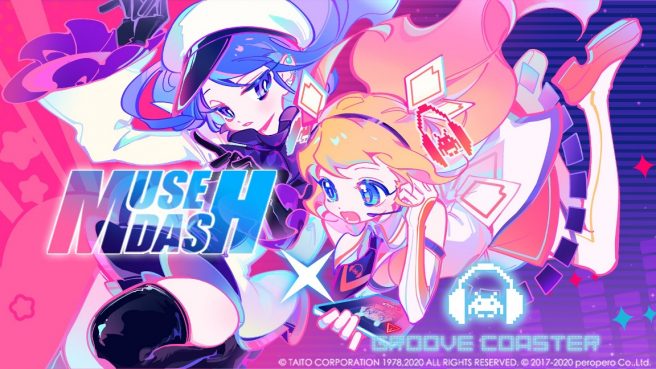 X.D. Network says all new content can be accessed by purchasing the new music Pack “Let’s Groove” or the DLC pass “Just as Planned”. The collaboration will be going live on Switch “a bit later” than other platforms “due to the review process” from Nintendo.

To celebrate today’s news, Groove Coaster will be on sale for 25 off on Switch until October 11. 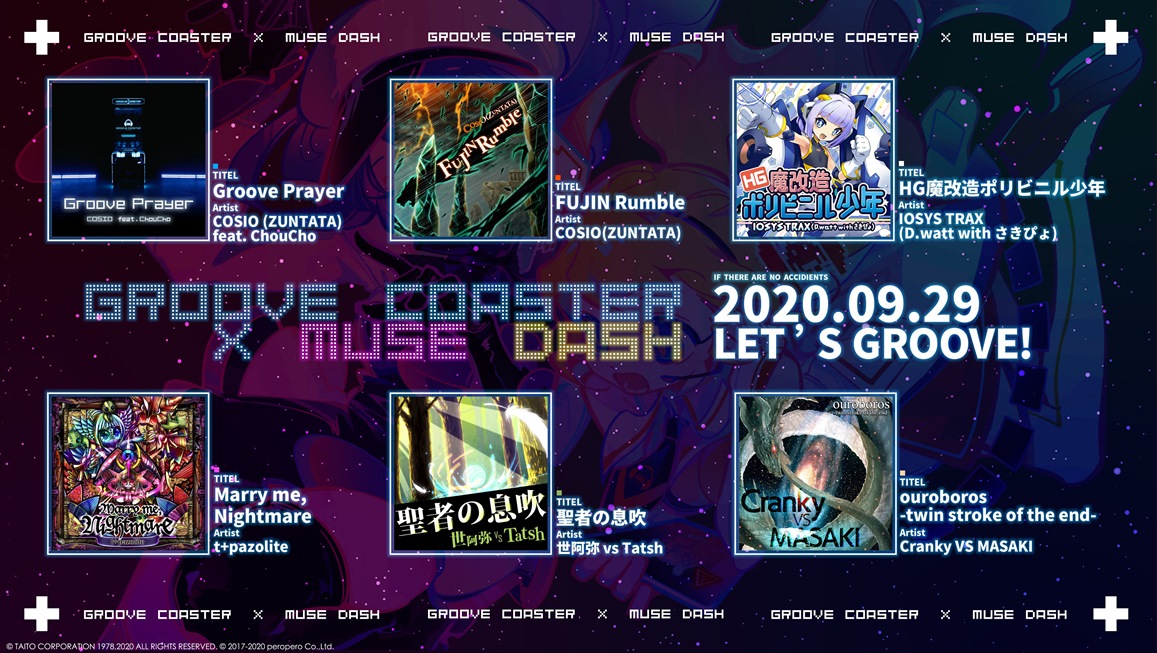