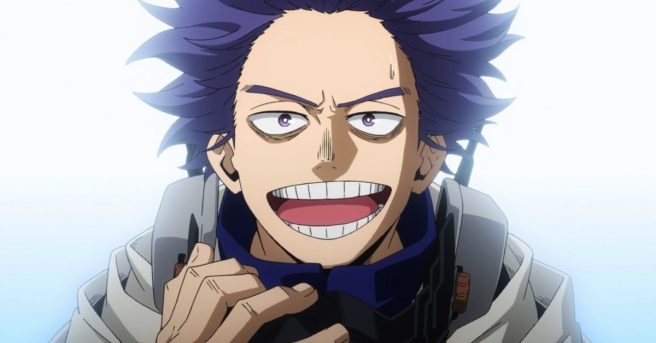 My Hero One’s Justice 2 is getting a second season pass, and now we know which character from the new round of DLC will be offered first. According to the latest issue of Weekly Jump, Hitoshi Shinso is joining the roster.

The magazine also notes that players will be able to claim costumes from the My Hero Academia: World Heroes’ Mission film for a limited time.

Also confirmed by Weekly Jump is that a demo for My Hero One’s Justice 2 will be released soon. Players can experience the game’s story mode, and items can be transferred to the full version.