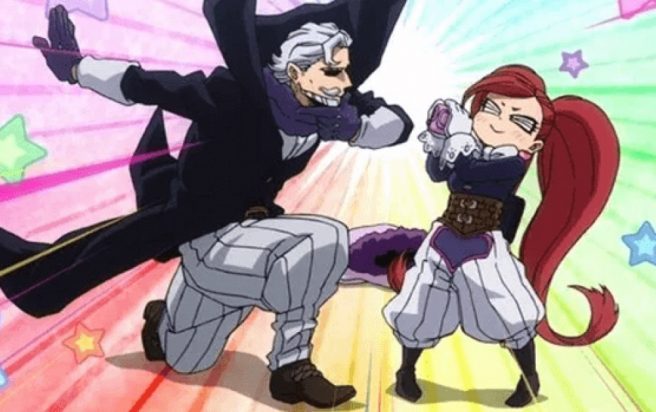 The latest issue of Weekly Jump has announced a new DLC character for My Hero One’s Justice 2. According to the magazine, Gentle Criminal and La Brava will be joining the roster as a two-in-one fighter.

Specifics regarding the DLC character have not yet been shared. A release date is also unknown at this time. Bandai Namco should be following up with an official announcement soon, so stay tuned for further information.