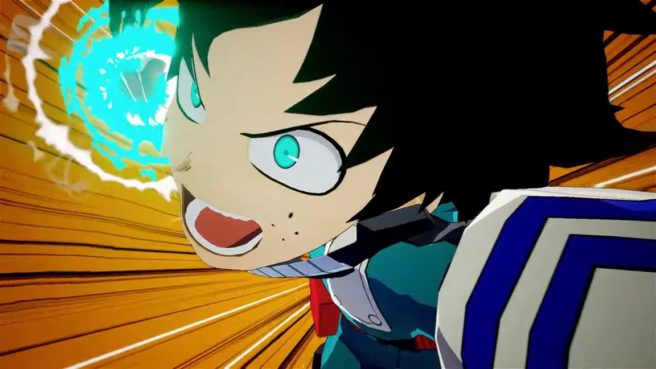 My Hero One’s Justice 2 has been updated, and is now at version 1.0.5 on Switch. It includes an “Intruder Event” and more.