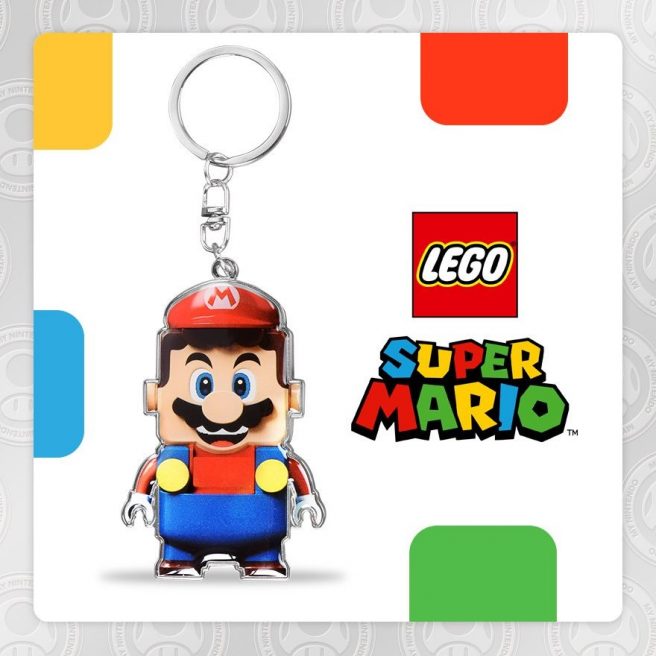 My Nintendo has added in a brand new keychain as a way of promoting the LEGO Super Mario product line. If interested, you can claim it here. It’ll set you back 400 Platinum Points.

It turns out that this is actually just half of the equation. In the same style as LEGO Mario, there’s a similar keychain available for LEGO Luigi, but not on My Nintendo. The LEGO VIP rewards site is offering Luigi here for 500 VIP Points. If you sign up, you can also claim 200 Platinum Points on My Nintendo for free.

LEGO Super Mario sets were first unveiled back in March 2020. It’s been a long road since then, with several additional products added to the line. Most recently, LEGO Luigi joined in on the fun, though that only just happened this month.