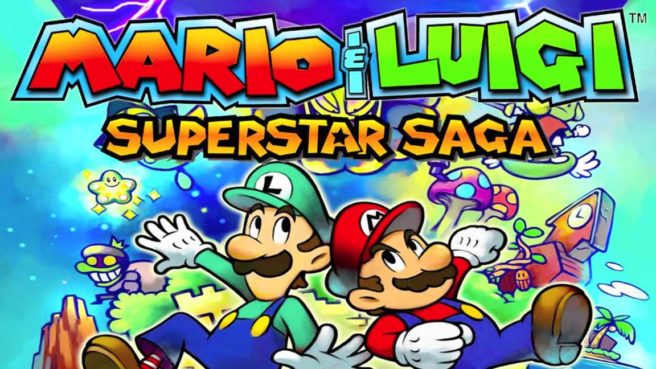 A curious listing has been found on the 3DS eShop for something called “Mario & Luigi: Superstar Saga DX”. This can’t be accessed through normal means, but its title data does exist. We won’t get into specifics here since the data may have been accessed via hacking.

Nothing has been officially announced, but today’s discovery would suggest that Nintendo could be doing something new with the first entry in the Mario & Luigi franchise. Might a remake of the game be announced at E3?