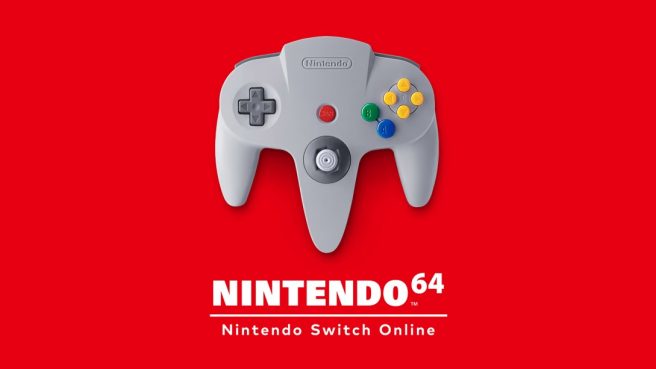 N64 games have finally arrived on Switch as part of the Nintendo Switch Online + Expansion Pack service, but the launch could have gone a bit better to say the least. Users have been coming forward with a slew of issues and complaints since last night’s debut.

A good amount of the discussion concerns Zelda: Ocarina of Time. Some aren’t pleased with how fog, draw distances, and water textures are on Switch. There are also reports of slowdown and input lag, though how extensive this is has been debated.

To be clear, issues with N64 games aren’t just limited to Ocarina of Time. Players have encountered slowdown with frame rates at startup and missing fog in other titles. Unfortunately, latency issues may also occur while playing online.

Oh god they filled up the back pic.twitter.com/MAuVTbGi0H

Players also aren’t happy with button layouts, especially since the B and A placement on the Switch is perpendicular to the placement on the original N64 controller. Remapping controls isn’t the app isn’t possible.

Also worth noting that in Super Mario 64, the Joy-Con rumble feature is disabled – though it does work if you play the Japanese version.

Nintendo has not yet responded to these early complains and issues, and it’s unclear if any improvements are planned for the future.