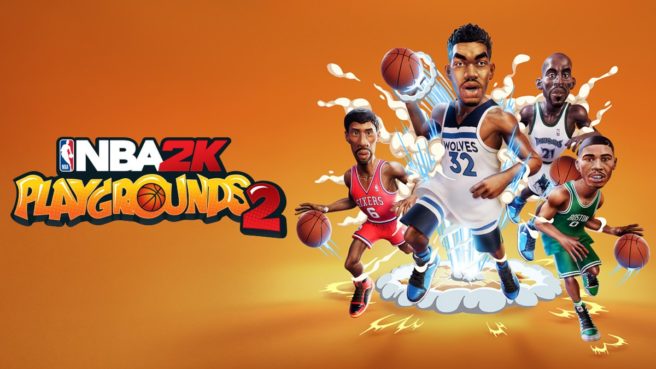 Another game has joined the lineup of games to support cross-play between platforms. NBA 2K Playgrounds 2, which launched last October, now supports the functionality. Switch players can go up against those on Xbox One and PC.

Plus, you can now truly ball without limits with cross-play support for Xbox One, Nintendo Switch and PC!