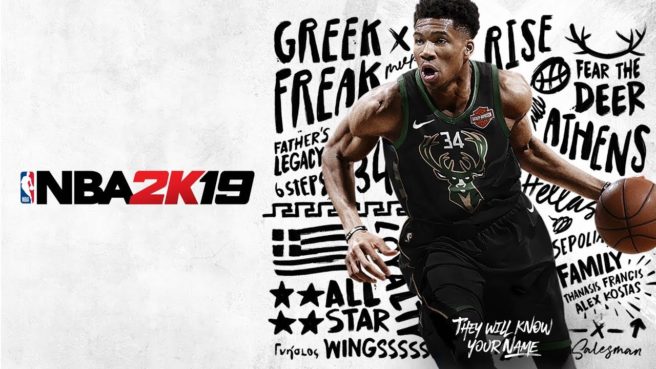 The Switch eShop page for NBA 2K19 is live in a few regions, including Europe, Australia, and Japan. With it, we now have the game’s file size.

You can pre-load NBA 2K19 in most regions, but not in North America just yet. By pre-ordering, you’ll receive 5,000 Virtual Currency, 10 MyTEAM packs (delivered one a week), and a Sapphire Giannis Antetokounmpo MyTEAM card. Also, those who bought any version of NBA 2K18 digitally will be given a 10% discount on NBA 2K19 20th Anniversary Edition.