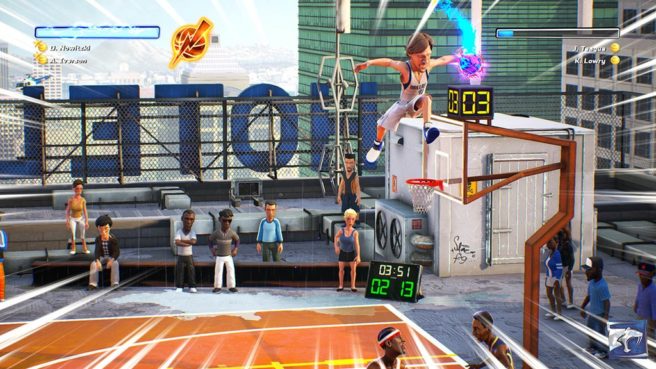 Big news was teased for the Switch version of NBA Playgrounds towards the end of last week. It was thought that the announcement would be made as early as Saturday, but nothing came in.

The official Twitter account for NBA Playgrounds has since confirmed that the “huge announcement” is planned for Thursday. A brief mentions reads:

Nintendo Switch players! We're going to have a huge announcement on Thursday for you as a thank you for your patience – stay tuned!