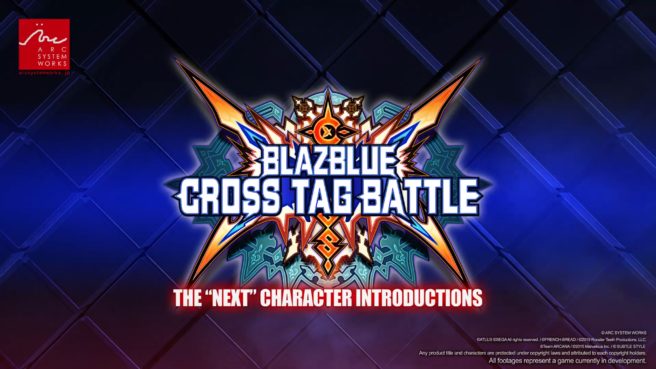 At Evo 2019 later today, Arc System Works is expected to debut a new trailer for BlazBlue: Cross Tag Battle. The video was leaked online, and although it has since been pulled, some major information is floating around online.

We’ll be sharing details from the video below. If you don’t want to be spoiled in any way, please don’t proceed beyond this point. 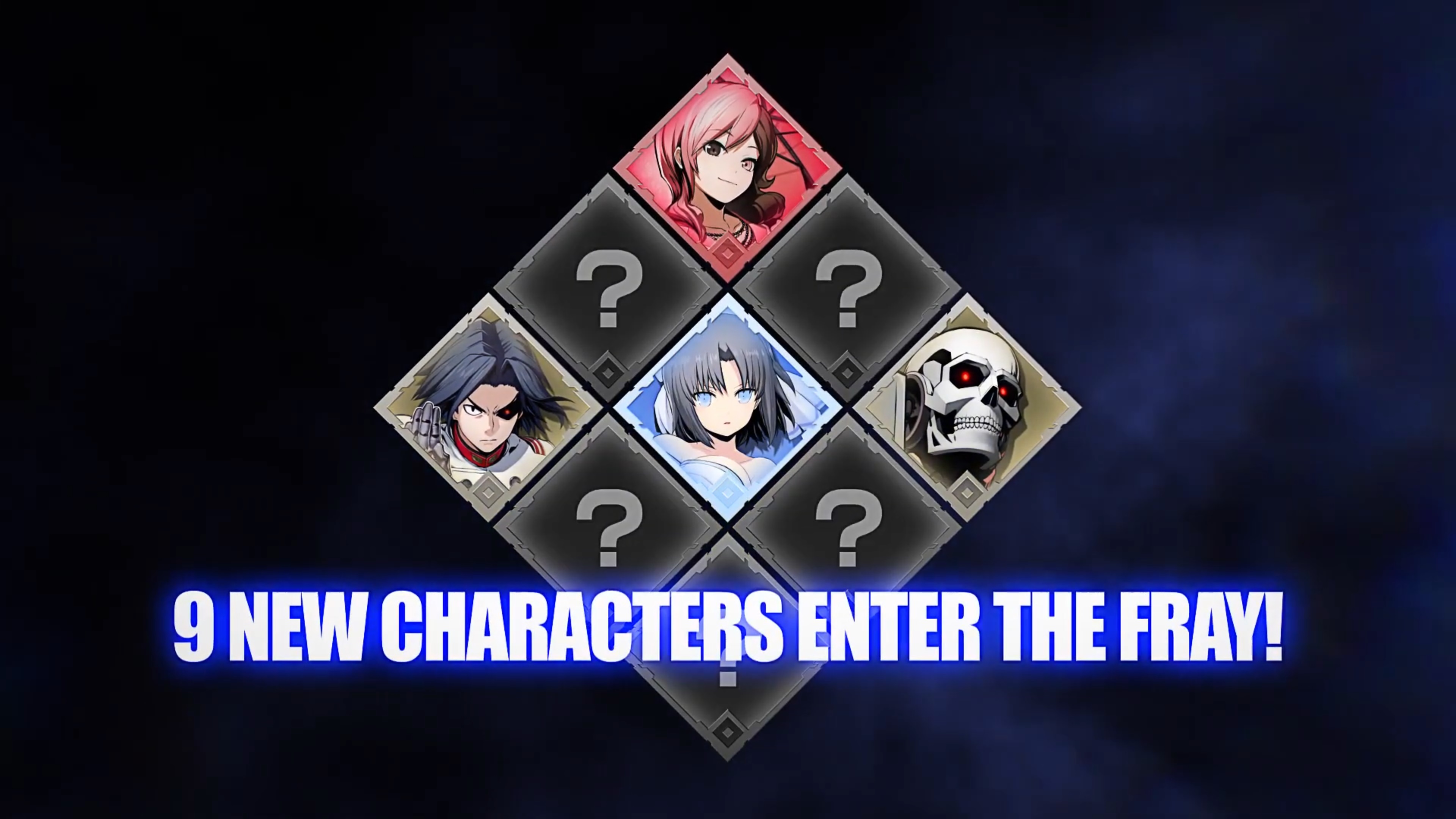 Once again, Arc System Works should be showing off this trailer at Evo 2019 in a few hours.