New officially-licensed GameCube controllers for Switch in the pipeline 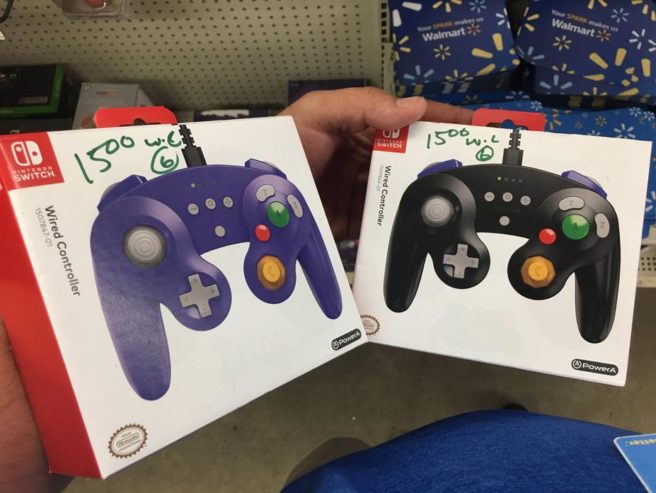 PowerA is creating some new GameCube-styled controllers for Switch. Over on Reddit, user Mew_The_Creator says that he’s seen some new designs that have been delivered to the facility where he works. He adds that “Nintendo sent them to our facility to produce product layout for stores so the actual controllers aren’t in there, but the product is confirmed.”

PowerA is also producing some new controllers with Mario designs – see below. 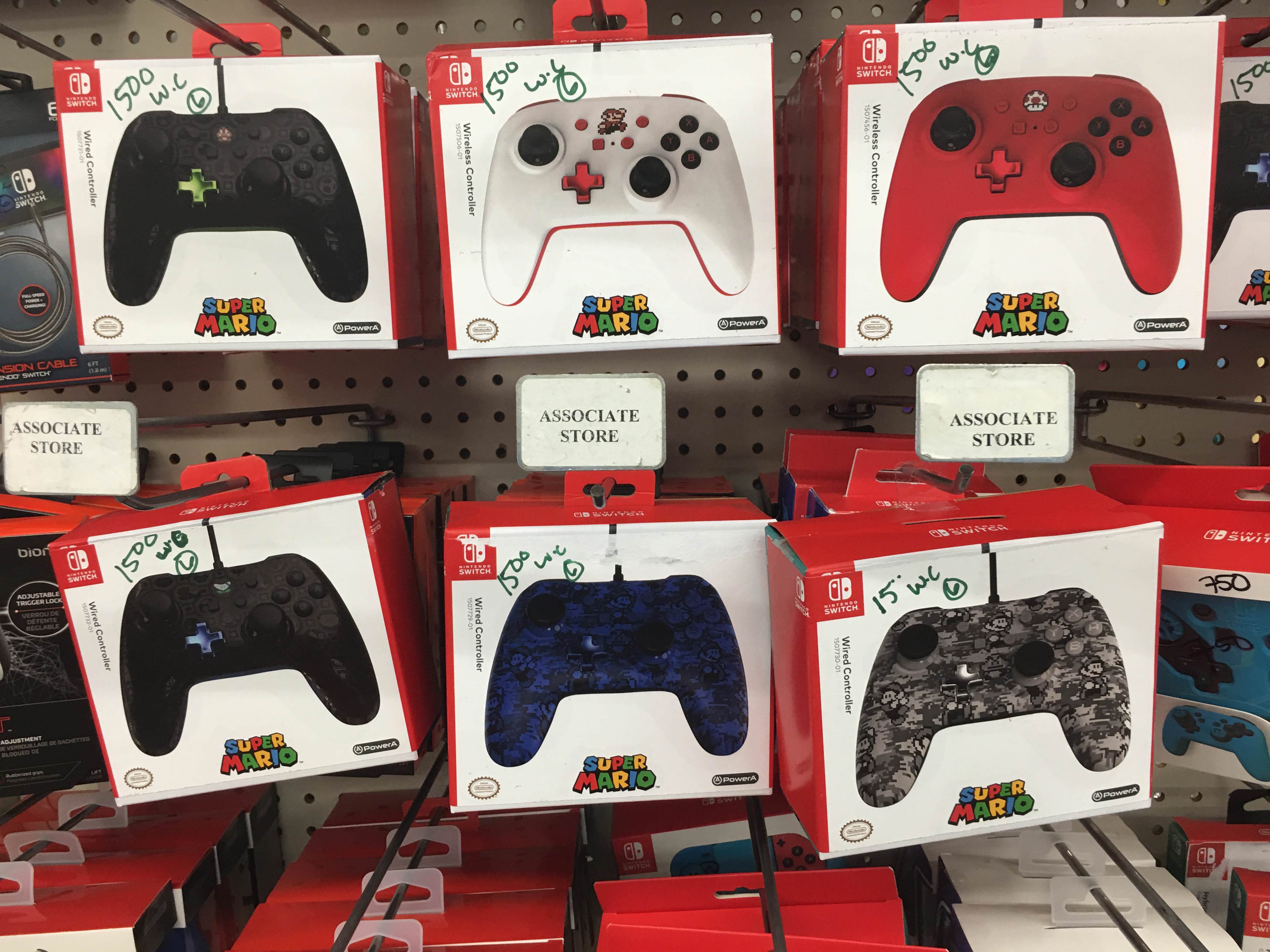 No word yet on when these controllers will be launching, but stay tuned.