New Red figure to be unveiled at Wonder Festival next week 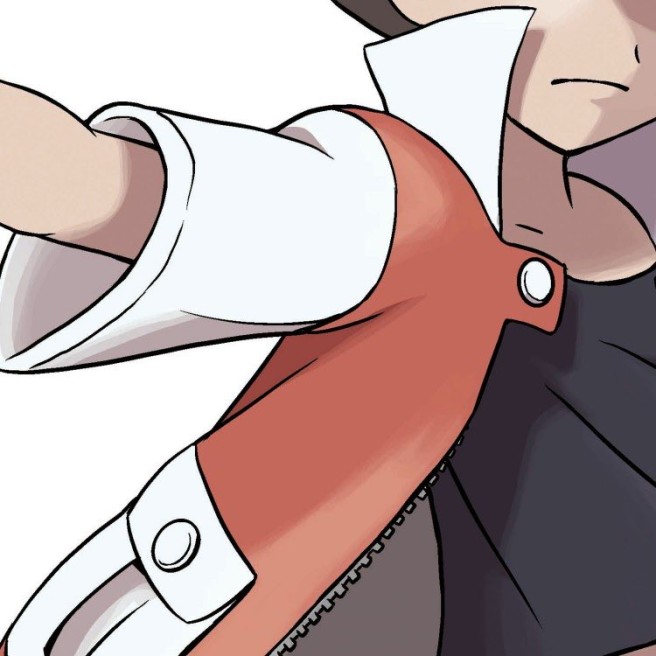 It’s Pokemon’s 20th anniversary this year, so plenty of merchandise is being prepared for the franchise. At Wonder Festival in Japan next week, a brand new figure of Red will be unveiled. Attached above is a hint as to what we’ll be seeing.