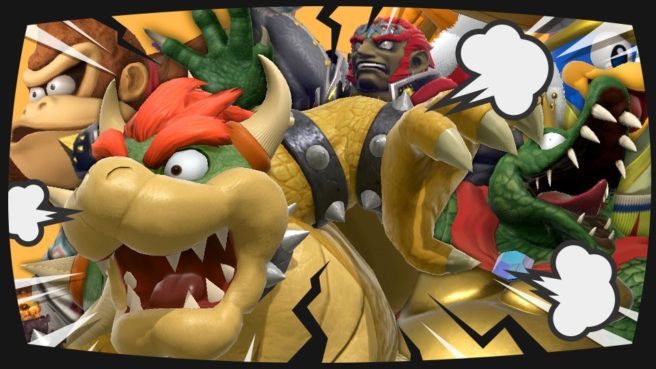 Nintendo has announced the latest tournament event for Super Smash Bros. Ultimate. This time around, players are limited to using heavyweight fighters. The spirits you can receive will be higher in quality as you stack up wins.

The new Smash Bros. Ultimate tournament goes live on October 18. It will last for a total of three days.