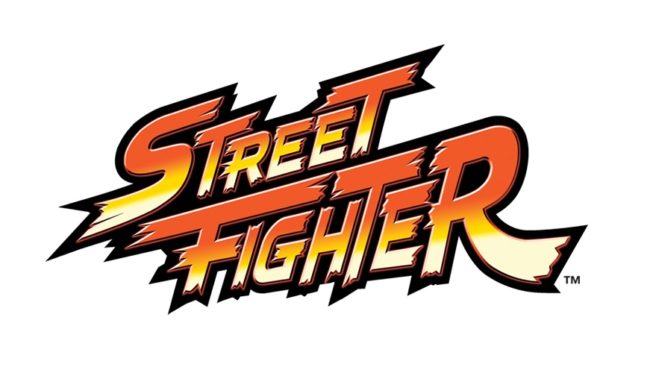 – Will draw on the World Warrior story-arc as the jumping off point
– Centers on four protagonists: Ryu, Ken, Guile and Chun-Li
– Together, they fight to take down M. Bison, the evil mastermind who runs Shadaloo, a global criminal organization
– Though on different journeys, our heroes’ paths will cross as they are drawn into the World Warrior Tournament, a competition devised by M. Bison to find the most powerful and capable fighter in the world
– On the journey they come to share, they must draw on their strength, skills, intelligence and loyalty in a battle to survive and emerge as the World Warrior

“After a long search, guided by the team behind Assassin’s Fist, we are delighted to be partnering with a company with the outstanding TV experience of Mark Gordon and eOne. They have the credentials to help us launch a faithful adaptation of Street Fighter as a major TV series.”

A premiere window for the new Street Fighter TV series has not yet been shared.