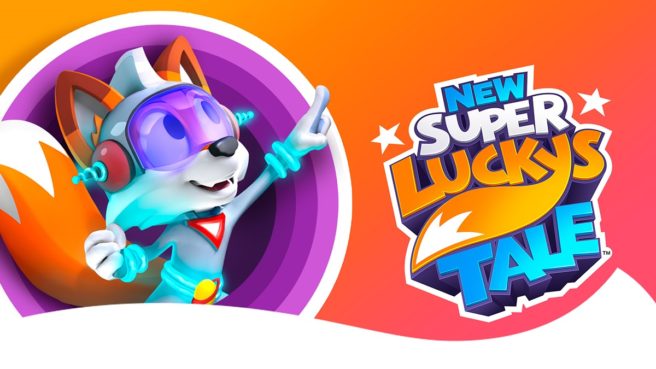 Looking to try out New Super Lucky’s Tale ahead of tomorrow’s launch? That’s now possible, as a demo for the 3D platformer has arrived on the Japanese Switch eShop. English is supported.

The demo will likely be offered in other regions soon. That being said, any Switch owner can access the demo right away as long as they create a Japanese Nintendo Account.