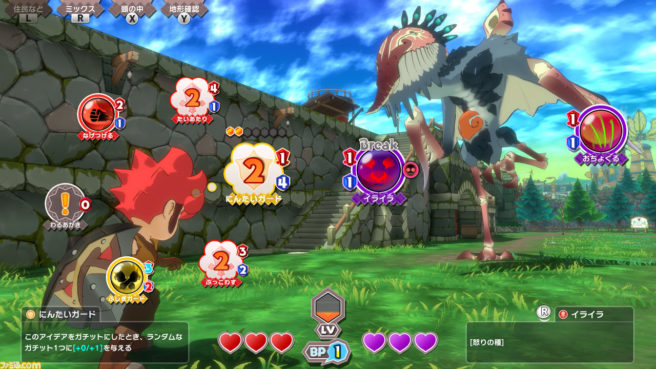 News about Town, Game Freak’s upcoming Switch title, has been tough to come by since it was announced last year. However, Famitsu did recently share a new screenshot from the game, which you can see above.

Town was revealed for Switch during a Nintendo Direct back in September. In the game, “players must take up arms against invading monsters, all within the walls of a single village.”