New update for A Hat in Time out now on Switch 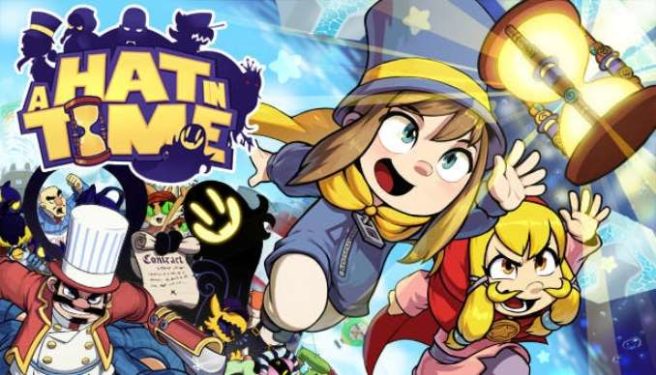 A new update has been made available for the Switch version of A Hat in Time. Among what’s new, Gears for Breakfast has added a motion blur setting.

Performance and stability improvements
Added a new visual for when multiple screen-altering badges are equipped (thank you to Ova for allowing us to take inspiration in their video)
Fixed a ladder that Hat Kid didn’t feel like climbing in The Windmill (Alpine Skyline)
Fixed some metro trains suddenly and unexpectedly appearing in Nyakuza Metro
Online Party: The Express Band music is now synced in Online Party
Modding: Fixed a crash when opening the config menu for a mod multiple times
Nintendo Switch: Fixed being able to select no user account, preventing the game from saving.
Nintendo Switch: Fixed a crash when using Peaceful Badge in Nyakuza Metro
Nintendo Switch: Added motion blur setting