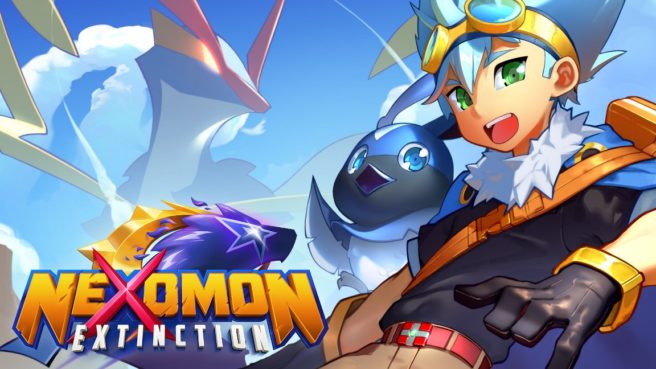 VEWO Interactive is far from finished with its plans for Nexomon Extinction. With version 1.1.2, the monster catching game has added a new Custom Mode.

Players can start a new save file and adjust several settings with Custom Mode. It contains the following settings:

We’ll be sure to let you know when Nexomon Extinction’s Custom Mode functionality goes live on Switch.