Posted on January 23, 2023 by Brian(@NE_Brian) in General Nintendo, News, Switch 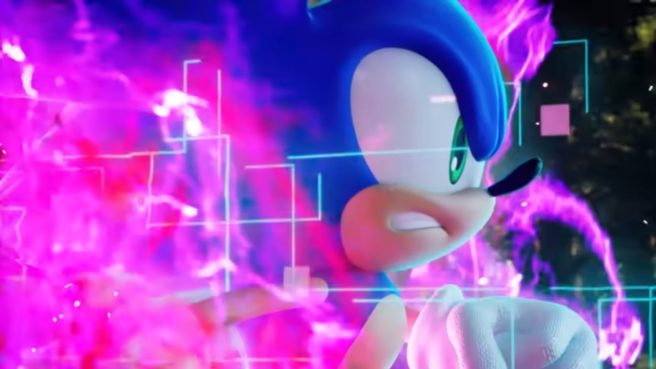 With the Sonic games, something that’s been pretty common across many of the series entries is the boost mechanic. This lets players move about at an incredibly fast speed and it’s pretty helpful for taking down enemies.

Interestingly, it’s possible that SEGA could do away with the mechanic in future Sonic games. Sonic Frontiers director Morio Kishimoto, who has been pretty talkative with fans on Twitter, has indicated that a lot of consideration was given to boost in the latest title, and the team ultimately decided to include it. However, he did say that he’d be interested in making a Sonic game that doesn’t have boost.

Kishimoto added that he understands that boost has its benefits, and it’ll be something SEGA experiments with alongside the spin dash move. He also brought up wanting to challenge what sort of level designs are possible in Sonic without boost, referencing the Sonic Adventure games.

It is worth noting that Sonic Frontiers did already make a number of changes of its own. Boost was still present there, and you can still go very fast and chaining it with other moves. Damaging enemies isn’t really a factor in the same way it had been in previous entries though.

How would you feel about if the next 3D Sonic game did away with the boost entirely? Let us know in the comments below.