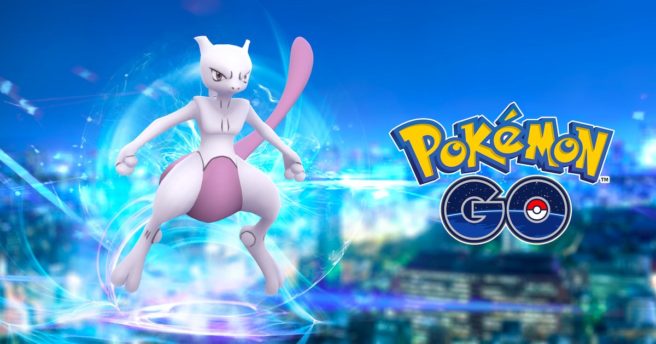 One common complaint Pokemon GO players have expressed concerns Raid Battles. In response, Niantic is making sweeping changes across the board. Both EX Raid Battles and standard Raid Battles are being improved.

Niantic went in-depth today explaining how Raid Battles are changing. Read the full overview below, along with specific comments from the development team.

We greatly appreciate all the feedback you’ve shared with us about the Raid Battle feature over the past few months. We’ve been carefully reviewing your feedback and will be making a few changes to the feature in response. These improvements will not require you to update your app, but they will impact your gameplay. Below are a few notes detailing the changes as well as a few comments from our development team:

We think each of these changes will have a positive impact on Trainers around the world. With the implementation of these features, we’ll be removing the field-test label and considering this the official launch of the EX Raid Battle feature. While the EX Raid Battle field test is coming to a close, we’ll continue to monitor your feedback and look to make more improvements, as we do with all Pokémon GO features.

Developer Comments: We want Trainers to walk away from Raid Battles feeling like they’ve earned some amazing rewards, even if the Raid Boss flees. To help make this more of a reality, we’ve made adjustments to the quality of items Trainers receive after defeating a Raid Boss. The addition of Stardust rewards for participating in a Raid Battle will help Trainers continue to power up the Pokémon they need to take on even more powerful Raid Bosses.