Nintendo again says Switch is at mid-point of its lifecycle, “considering many different things” for next system 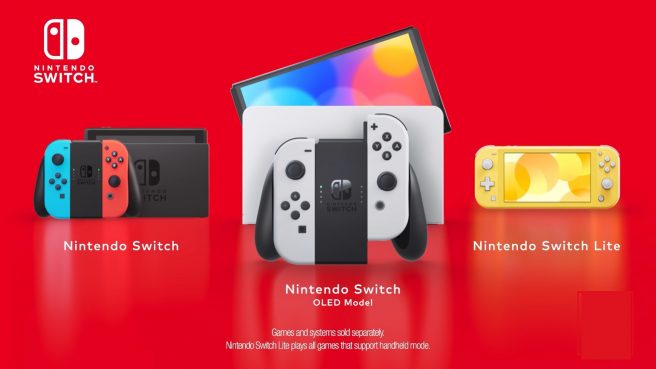 Last week, Nintendo reconfirmed what everyone pretty much assumed by mentioning that it has plans for another system following the Switch. One investor attempted to get more out of the company by asking about the next generation of hardware during the Q&A portion of a financial results briefing last week.

Nintendo president Shuntaro Furukawa responded and started out by discussing the current situation with Switch. Despite being nearly five years old, he reiterated that “the system is at the mid-point of its lifecycle” and “a foundation for growth has been laid that exceeds what we previously considered to be a conventional hardware lifecycle.”

As for a new system, Furukawa understandably didn’t have much to say here. He only noted that the company is “considering many different things”.

We are not able to comment about the next game system at this time. It is now the fifth year since the launch of Nintendo Switch, and the total hardware sell-through has exceeded 90 million units. We recognize that the system is at the mid-point of its lifecycle. The launch of Nintendo Switch – OLED Model has also been contributing to continued sales momentum and we are now offering consumers three Nintendo Switch models to match their play styles and lifestyles, as well as a wide range of software. With this, we believe a foundation for growth has been laid that exceeds what we previously considered to be a conventional hardware lifecycle.

With regards to the next game system, we are considering many different things, but as far as the concept and launch timing are concerned, there is nothing we can share at this time.