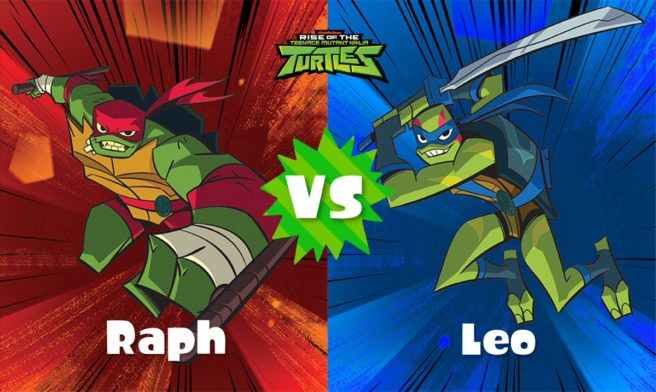 Nintendo has announced special plans for the next Splatfest. In partnership with Nickelodeon, the company will be holding the first-ever tournament-style Splatfest featuring Teenage Mutant Ninja Turtles.

In both North America and Europe, three different rounds will be held. It’ll be Raph vs. Leo first, followed by Mikey vs. Donnie. The winners of both will go head-to-head in the final round during the weekend of May 18.

We have full details about the upcoming Splatfest event below.

REDMOND, Wash., April 26, 2018 – Cowabunga! This May, Splatoon 2 for Nintendo Switch will host its first-ever tournament-style Splatfest to determine which brother from the iconic Teenage Mutant Ninja Turtles franchise is the ultimate fan-favorite. Featuring characters from Nickelodeon’s upcoming animated series Rise of the Teenage Mutant Ninja Turtles, fans will vote in three rounds to crown one Hero in a Half-Shell (turtle power!). Will it be Raph, Leo, Mikey or Donnie?

To participate, players won’t be asked to order a pizza, hop on a skateboard or save the city from an army of masked ninjas – they can just start voting for their pick beginning on April 27 simply by visiting the in-game Inkopolis Square. The first of three in-game Splatoon 2 Splatfest tournaments takes place May 4-5 and pits Raph against Leo, with the second running May 11-12 and featuring Mikey vs. Donnie. The final match between the winners of the first two showdowns takes place May 18-19. The full schedule is below:

“We love working with unexpected partners to expand our brand and bring smiles to people’s faces in surprising ways,” said Doug Bowser, Nintendo of America’s Senior Vice President of Sales and Marketing. “Teaming up with Nickelodeon and Rise of the Teenage Mutant Ninja Turtles made perfect sense, as we share many of the same fans who enjoy family-friendly entertainment and classic characters.”

Splatfests are recurring online competitions in Splatoon 2 that ask players to pick a side – in this case, their favorite Teenage Mutant Ninja Turtle. Once players choose a team, they’ll receive an in-game T-shirt adorned with an image of their preferred Turtle for their Inkling character to wear as they compete in online multiplayer Turf Wars battles to see which side comes out on top. At the end of the Splatfest, each team’s popularity and win rate is tallied up, and one team is crowned the victor. Depending on what Splatfest rank players achieve, they’ll receive Super Sea Snails, which can be exchanged to further customize gear in the game. Because of the new tournament format, players need to pick up their Super Sea Snails by the Tuesday morning following each round. The early squid catches the Sea Snails, as the old saying goes. Splatfests are open to all Nintendo Switch owners who have the Splatoon 2 game and an Internet connection.

Nickelodeon’s new animated series Rise of the Teenage Mutant Ninja Turtles follows the band of brothers as they discover new powers and encounter a mystical world they never knew existed beneath the streets of New York City. The 2D-animated series debuts later this year on Nickelodeon. For more information about the show, visit http://www.nick.com/rise-of-the-teenage-mutant-ninja-turtles/. 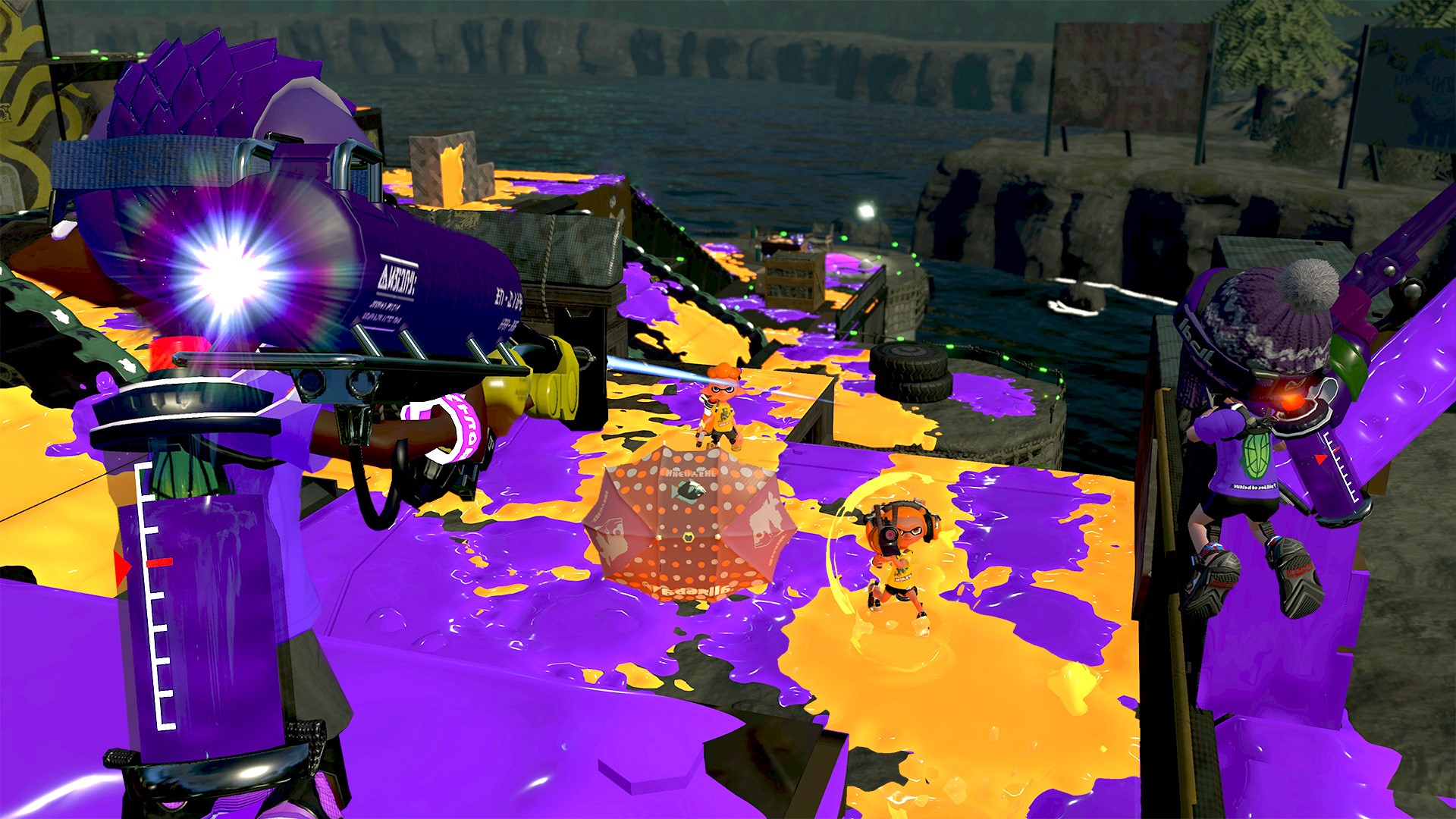