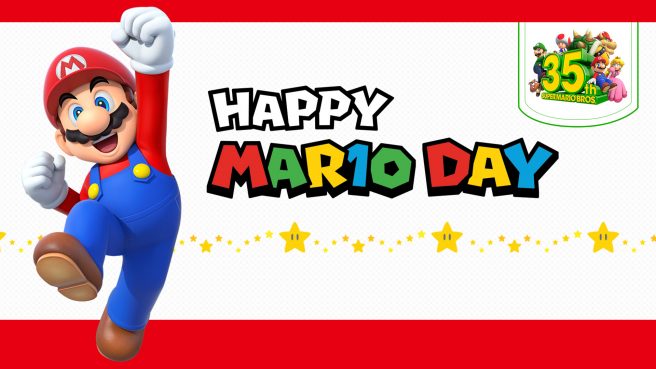 MAR10 day is coming up very soon, and Nintendo is celebrating the event with some special discounts. A few of the company’s games have now been discounted on the Switch eShop as well as at retailers:

Mario & Sonic at the Olympic Games Tokyo 2020 isn’t named, but largely seems to be included as well. The price fluctuates a bit at retailers, though the eShop has it down for $38.99.