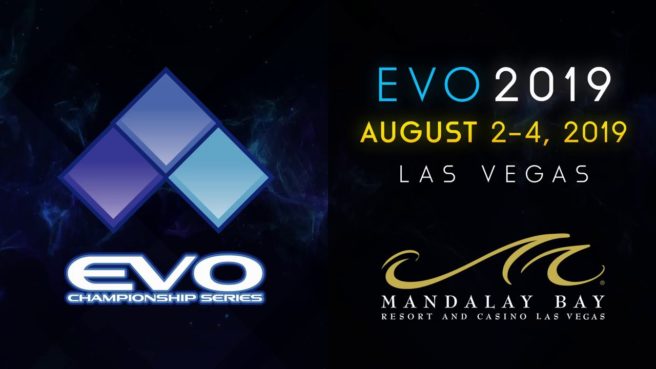 Nintendo has detailed its plans for Evo 2019, which kicks off later this week at Mandalay Bay in Las Vegas, NV.