Nintendo Download (2/1/18, North America) – Night in the Woods, Crypt of the NecroDancer, more 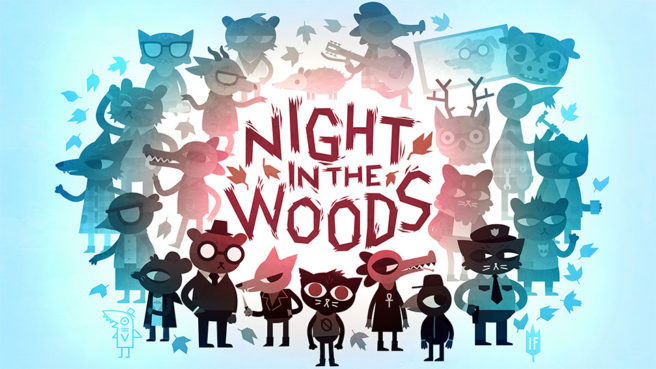 Great deals this week! Check out the full list of deals available this week at https://www.nintendo.com/games/sales-and-deals.

My Nintendo February Rewards
Get set for Valentine’s Day with new My Nintendo rewards:
My Nintendo is offering a cute Super Mario: Pastel Pink Nintendo 3DS HOME Menu theme. You can redeem points for the reward up to five times, so you can share it with someone special. The offer ends on March 31 at 11:59 p.m. PT.
February is shaping up to be a great month for classic Nintendo game fans. Three beloved Nintendo 3DS games – Super Mario 3D Land, The Legend of Zelda: A Link Between Worlds and Ultimate NES Remix – have just been added to the Nintendo Selects series.
To celebrate, My Nintendo is offering the official Prima eGuide for The Legend of Zelda: A Link Between Worlds. Redeem your points and get the eGuide to maximize your adventure.
My Nintendo is also offering discounts for some awesome games, including certain Nintendo Selects games. Redeem your points and get discounts for games at great values – many participating titles are under $18. Not a My Nintendo member? Sign up now for free at my.nintendo.com.