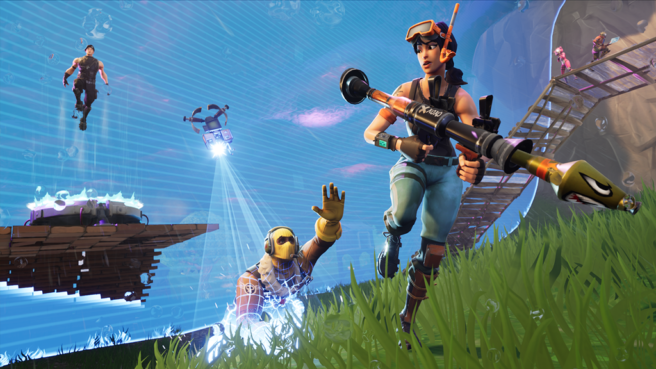 Splatoon 2: Octo Expansion – Play as an Octoling for the very first time in this large-scale downloadable content for the Splatoon 2 game. This full-on single-player adventure spans 80 missions starring Agent 8, a new character who awakens on a dark subway platform. Navigate this mysterious underground test facility in a desperate battle to reach the surface of Inkopolis. Escape from these twisted depths, and you’ll be able to join multiplayer matches as an Octoling. You may think you know everything about the world of Splatoon, but these waters run deep, and so does the lore. The Splatoon 2: Octo Expansion DLC is available now. Full game is required to use DLC.

This additional battle mode will test players’ skills with new battle rules in challenging new scenarios that highlight minor story elements and bring the characters Shulk and Fiora from the original Xenoblade Chronicles into the Nintendo Switch game for the very first time as new Rare Blades.

Great deals this week! Check out the full list of deals available this week at http://www.nintendo.com/games/sales-and-deals.