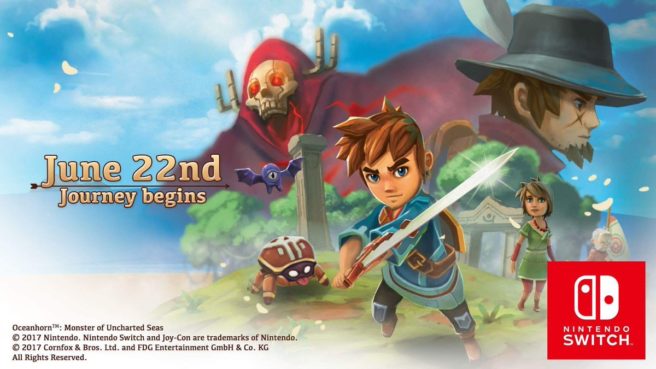 Fire Emblem Echoes: Shadows of Valentia Season Pass ($44.99, 22 pieces of content): The Fire Emblem Echoes: Shadows of Valentia Season Pass includes all five DLC packs. By purchasing the Season Pass, fans who want to receive all DLC will save more than 30 percent compared to purchasing all 22 pieces of content on their own. (All five DLC packs, as well as the individual components included in each pack, can be purchased separately, giving players the flexibility to buy as many or as few as they want.)

DLC Pack #5 – Cipher Companions Pack ($5.99, two pieces of content): Each piece of content in this set for the Fire Emblem Echoes: Shadows of Valentia game for the Nintendo 3DS family of systems introduces two exclusive characters from the Japanese “Fire Emblem Cipher” trading card game. The four characters will also be usable in the main game and are fully voiced.

Great deals this week! Check out the full list of deals on Nintendo 3DS and Wii U available this week at http://www.nintendo.com/games/sales-and-deals.