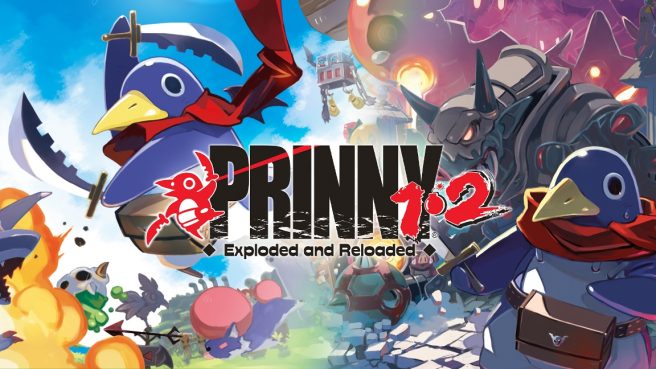 Pikmin 3 Deluxe Demo – A pint-sized squad of Pikmin are eager to begin following orders in the Pikmin 3 Deluxe demo, available now! With these spritely plant-like creatures, begin an expedition into the vibrant wilderness of planet PNF-404, upgraded with exclusive features for the Nintendo Switch edition. This includes the ability to play Story mode co-op with a second player, which can be sampled in the demo. The demo also lets players try the Mission Mode, which can be played with a second player, as well. For those who purchase the full game, which launches on Oct. 30, progress from the demo will transfer over. Defeating the first boss in the demo and transferring save data to the full version of the game will immediately unlock the Ultra-Spicy difficulty option for the full game, another feature that’s exclusive to the deluxe edition for Nintendo Switch. Blow that Whistle and call up the Pikmin squad today!