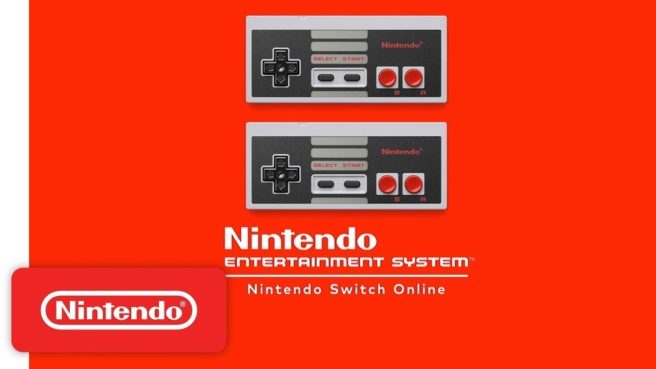 Like December’s update, there’s only one new title – that being Fire ‘n Ice. Here’s a brief overview:

As Dana, you have been chosen by the Queen of the Winter Fairies to bear the power of ice magic. With it, you must defend your home, Coolmint Island, from the wicked wizard Druidle and his flames!

If you’re interested in learning about the new SNES games on Switch Online, check out our post here.