Posted on March 26, 2018 by Matt(@OnePunchMaz) in General Nintendo, News 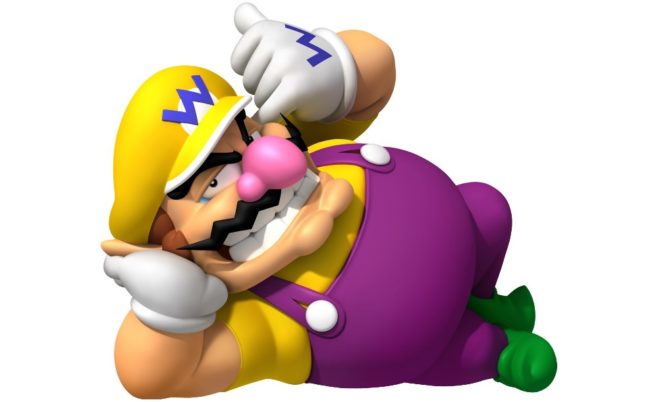 Nintendo has filed several new trademarks for “downloadable videogame programs” in Japan. They are as follows: Dillon’s Dead-Heat Breakers, Luigi’s Mansion, Mario & Luigi, Metroid, Metroid Prime, Smash Bros., Wario Land and WarioWare. Most of these are from franchises that we know have upcoming games. The odd one out here is Wario Land, which currently has no new game announced.

Of course, this trademark doesn’t really mean much by itself. Just last year, Nintendo picked up a trademark for the Virtual Boy version of Wario Land, but so far nothing has come of that. We’ll just have to wait and see if this trademark will amount to anything.