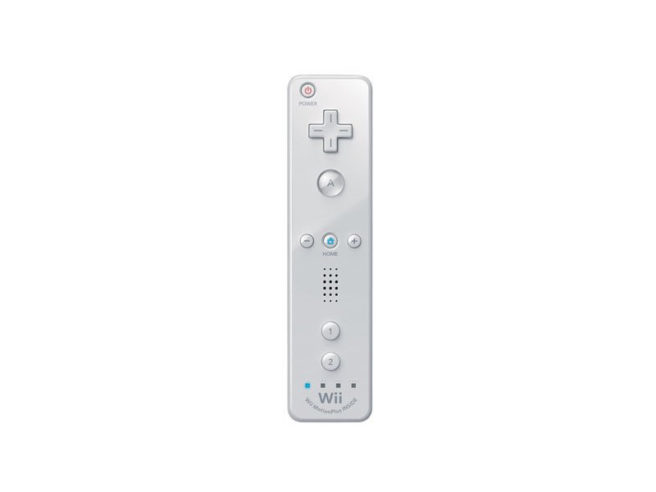 Update: Nintendo’s statement is in, and is as follows:

“On Aug. 31, 2017, a jury in Texas found that certain Wii and Wii U video game systems and software bundles infringed a patent belonging to iLife Technologies Inc. related to detecting if a person has fallen down. The jury awarded iLife $10 million in damages. Nintendo disagrees with the decision, as Nintendo does not infringe iLife’s patent and the patent is invalid. Nintendo looks forward to raising those issues with the district court and with the court of appeals.”

A verdict was finally handed down today. A jury in Dallas, Texas sided with iLife, and Nintendo will be forced to pay $10 million.

As Rolling Stone reports, iLife Technologies has certain tech used to monitor infants to help prevent sudden infant death syndrome. It’s also used for the elderly to watch out for falls. However, iLife believed that its technology could be incorporated into other uses, including the Wii Remote.

Originally, iLife was looking to obtain a $4 per unit royalty payment tied to 36 million Wii systems sold in the six years before the suit was filed. But Nintendo said that the patent was invalid since the patent wasn’t properly written.