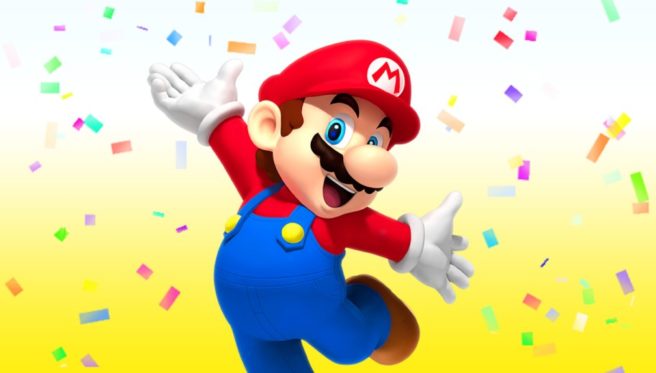 A few months ago, My Nintendo added in birthday discounts for North American members. Nintendo has been sending out emails with a select lineup of games that can be purchased on the eShop for 30 percent off.

The same offer is now extended to Europe as well. As of this month, if you registered for a Nintendo Account (with a linked Nintendo Network ID) and opted in to receive promotional emails from Nintendo, you’ll receive a notice during your birthday month.

The current lineup of games to choose from are as follows:

Note that the list above is as of October. The selection is swapped out “regularly.”