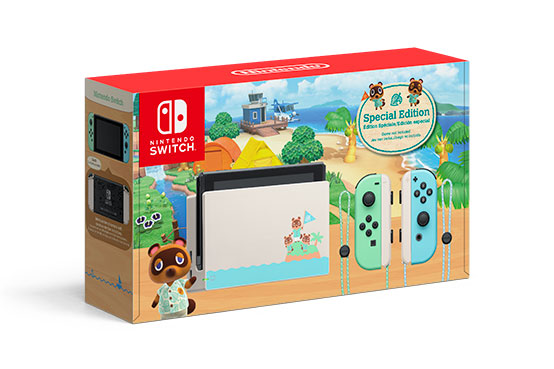 Update: This is now up on Best Buy.

Original: Earlier this week, we heard that the Animal Crossing: New Horizons-themed Switch was coming back in stock. Nintendo has now officially announced the news.

GameStop has also immediately followed and is now taking orders. You can reserve a system for yourself here.