Nintendo on its approach to E3, trying different tech, why it wasn’t on mobile sooner 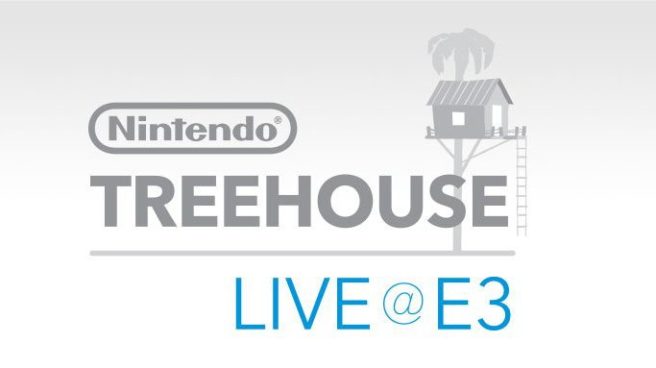 TechCrunch is among the outlets to have interviewed an executive from Nintendo. The publication caught up with Charlie Scibetta, Nintendo of America’s senior director of corporate communications this past week.

TechCrunch started out by asking about how Nintendo approaches E3. Regarding that, Scibetta explained:

“We announced about a month ago that it would be a Zelda only game for us. And we also announced that Treehouse Live would be the primary way that we communicated with the public. here’s always speculation at a show like E3, but for us, we stayed true to what we intended to do.”

Scibetta was next asked about virtual technology and spoke about how Nintendo looks at technology in general:

“We’ve had ups and downs and ebbs and flows when it comes to what works. Certainly motion control worked on the Wii. We have the gamepad going right now on the Wii U, that’s a great way to interact with two different screens. We have 3D with our handhelds. We have Amiibo, that’s a great way to interact with games. We try different technologies, but it comes down to what’s right for the game. We wouldn’t do it because it’s a gimmick, we do it because it enhances gameplay and brings something to the consumer that they weren’t getting otherwise.”

Lastly, on the topic of why Nintendo didn’t get into the mobile space sooner, Scibetta said:

“What we’re trying to do with mobile is introduce a whole new generation of people to our IP. They can have a great time playing on their smart device, and if they like what they get there, they can also come over to our more dedicated systems like Nintendo 3DS or Wii U. There are so many phones and tablets out there that we didn’t want to pass up on that opportunity anymore. We didn’t do it up until the point that we did because we wanted to make sure we picked the right IP. And one of the things Nintendo always wanted to do was make sure the control scheme worked for the software.”