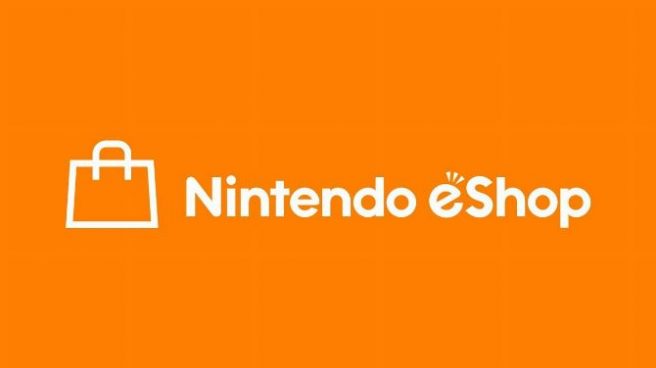 Nintendo had previously confirmed that they were ending purchases on the 3DS and Wii U eShops sometime in late March 2023. They’ve now provided additional details, citing March 27, 2023 as the day that purchases on these eShops will become unavailable.

They’ve also clarified that starting August 29, 2022, you’ll no longer be able to directly add funds to the Wii U and 3DS eShops. You will however be able to redeem download codes after this date, and if you’ve linked your Nintendo Network ID to your Nintendo Account, you’ll still be able to make purchases using shared funds added to your Nintendo Account. The final bit of news is that oddly enough, purchases of Fire Emblem Fates on the 3DS eShop will end one month earlier than the rest, on February 28, 2023. However DLC for the game, including the additional story paths accessible after Chapter 6, will still be available until March 27, 2023.

Here is some additional information from Nintendo:

We recommend all consumers to use any funds in their Nintendo 3DS and/or Wii U Nintendo eShop balance before the ability to purchase content ends on Monday 27 March 2023.

No changes are planned on Nintendo eShop for Nintendo Switch.

The changes on Nintendo eShop for Wii U and Nintendo 3DS will simultaneously take effect in software on these platforms where it is possible to make purchases, such as StreetPass Mii Plaza, the Theme Shop and Nintendo Badge Arcade.

Even after 27 March 2023 and for the foreseeable future, it will still be possible to redownload games and DLC, receive software updates and enjoy online play on Wii U consoles and Nintendo 3DS systems.

Note: Sales of the game Fire Emblem Fates will end one month earlier, on 27 February. DLC for Fire Emblem Fates, including story paths accessible after the completion of Chapter 6, will still be available until 27 March.

We thank you for supporting Nintendo eShop for Wii U and Nintendo 3DS. While we hope that you will continue to enjoy using these platforms, we have taken this opportunity to prepare a website where you can look back on your time with them via various play statistics. Please visit https://my-nintendo-3ds-wiiu-memories.nintendo.com.

The same website also features a brief section addressing some frequent questions, such as the fact you’ll be able to redownload previously purchase games after this date and what you’ll specifically be able to do on those eShops after March 27. You can check that out here.

Finally, it should be made clear that none of these changes will impact the Switch; they are solely affecting the state of the 3DS and Wii U eShops.