Nintendo puts out Sushi Striker demo for Switch in Europe 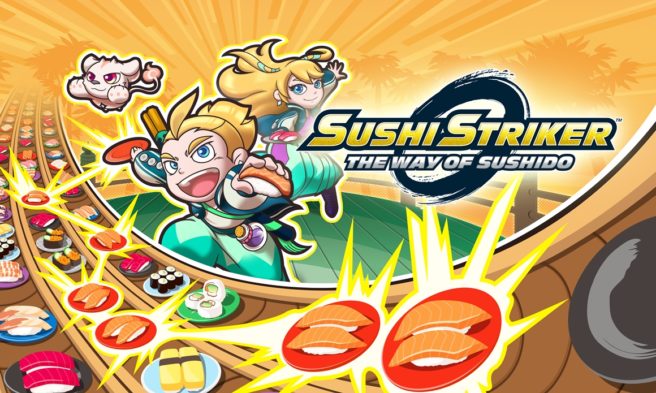 Looking to give Sushi Striker a shot before its full arrival in a couple of weeks? Nintendo has released a demo on the European Switch eShop, so that’s now entirely possible.

Here’s a trailer promoting the demo:

Nintendo should be bringing the same demo to North America soon, and possibly even today. Alternatively, any Switch user with a European Nintendo Account can download it right now.